I am a freelance camera assistant and since 2006 have worked for various film production companies in Switzerland and Germany. I have a wide range of skills, experience and knowledge in the areas of light, grip and editing. Using these skills has enabled me develop into an very competent and creative camera assistant.

I was born in Biel/Bienne Switzerland in 1982. Since I was a young boy I shot my own little action- and vampire films on my father's Hi-8 camera or imitated commercials. I edited them tape-to-tape on VHS. The camera suffered from my experiments, but my delight and affection for film and video grew enormously.

While working on a film about Kunos Circus Theater in 1999 it became clearer that film should become my profession. In the year 2000 I had the opportunity to complete an apprenticeship at a small film productions company in Germany. In the years 2001 and 2002 I produced several different video and short film projects and worked as a film projectionist in Berne. From 2003 to 2006 I completed my education as multymedia designer in Frankfurt am Main. 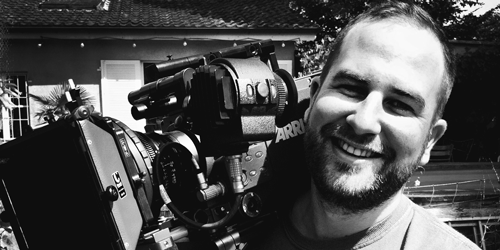